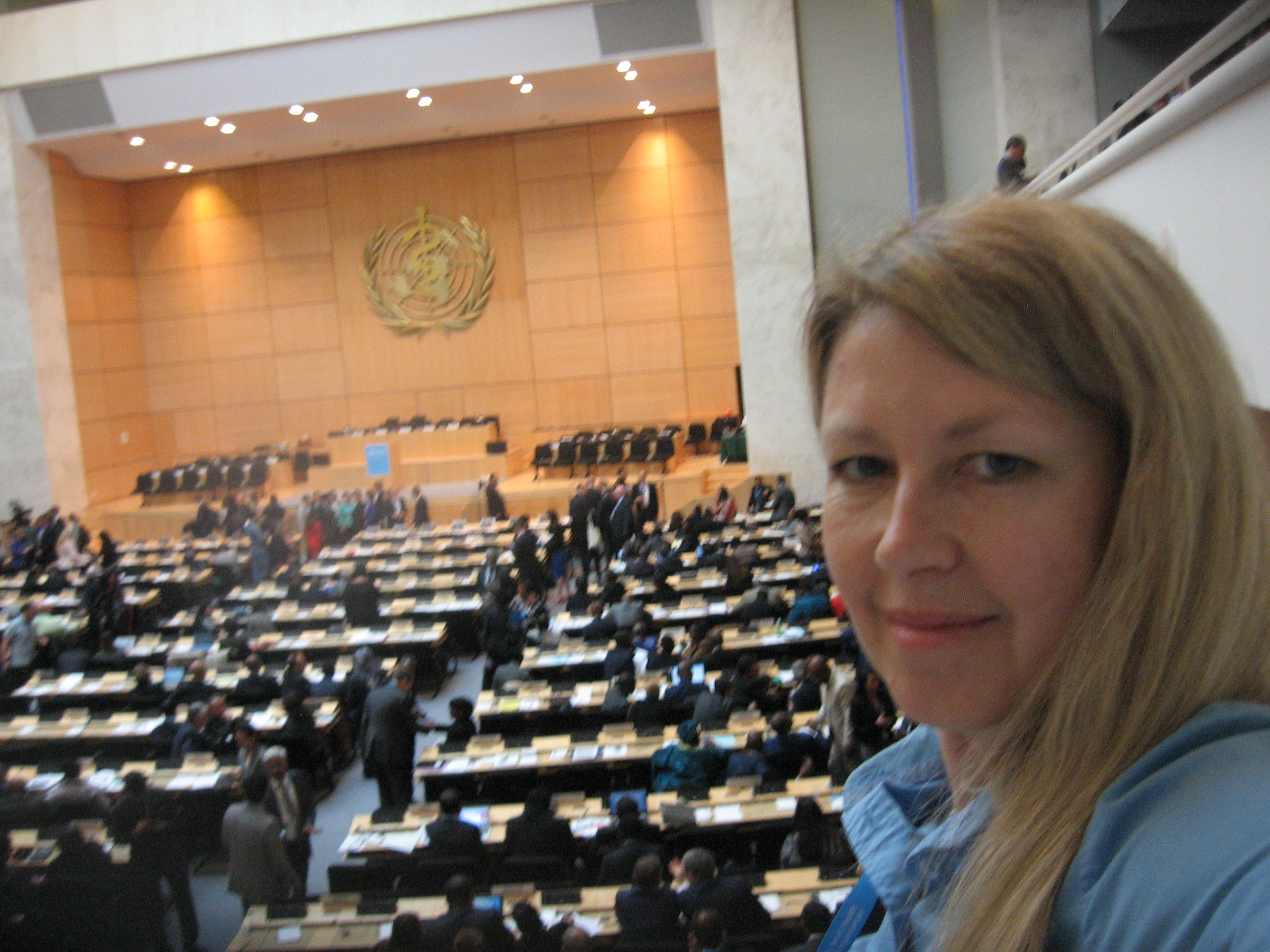 Social contagion is catching on, with no vaccine in sight! But don’t panic: exposure to this concept may be beneficial for public health. For one thing, viewing certain harmful social phenomena with public health impacts – such as gun violence, teen suicide, drug use, or obesity – as having epidemic-like features may help fight these otherwise difficult-to-treat problems. Many public health campaigns aim to embed new and positive social norms in a population – such as covering a sneeze with your elbow instead of your hand. The population increasingly benefits from broad adoption of such new norms, with reduced instances of respiratory infection. A closer look at social contagion can therefore aid, in various ways, in achieving public health goals.

The concept of social contagion represents a recent paradigm shift in fighting some complex public health issues, where previously, nothing seemed to work. Street violence is one example. At a recent discussion at Public Health 2017 – the Canadian Public Health Association’s annual conference – panelist Carlos Beals of the group CeaseFire Halifax, noted parallels between social and viral epidemics. In each, some exposed individuals become ‘infected’, spreading the ‘contagion’ to other victims, some of whom repeat the cycle, leaving an ever-expanding ripple of violent injuries. During the same discussion, Public Health Ontario’s Dr. Peter Donnelly noted that the use of traditional ‘moralistic’ approaches to street violence (e.g. criminalization) in Scotland has exacted high human and economic costs, with little effectiveness against the problem.

Re-conceiving violent injury as having epidemic-like properties is a radical notion, and defies the usual classification of violent injury as a ‘non-communicable’ disease. Yet empirically, treating street violence as a socially contagious epidemic, as community CeaseFire groups do in Halifax and beyond, seems to work to interrupt the ‘infection’ cycle, saving lives in many areas. The approach involves:

In a specific U.S. example, steps involved separating a would-be shooter from both his peers – who may egg him on – and from intended victim(s), urging peaceful approaches such as mediation, and returning stolen goods that could re-spark conflict.

An important part of interrupting a violence epidemic may be the position of trust in which ‘violence interrupters’ are held by parties in conflict, which enhances their social influence. Some ‘violence interrupters’ are former street violence perpetrators themselves, and often fall within three degrees of relationship to conflicted parties. This three-degree distance has been observed of violence victims in relation to each other as well. For instance, in Chicago, people at social distances of two to three steps removed from a gunshot victim were at higher risk of gunshot injuries themselves. More broadly, social contagion researchers have consistently found that a wide range of negative and positive social behaviours ‘catch on’ mainly within three degrees of relationship to the ‘source individual’ who introduces that behaviour. That is, if you introduce a new health behaviour, it may persist among your friends, possibly your friends’ friends, and perhaps even your friends’ friends’ friends; however, beyond them, it usually dies out.

If such correlations are causal, this may explain why CeaseFire’s reformed gang members – with their prior social connections to parties in conflict – succeed in calming the waters where others from outside the affected community cannot. In face-to-face relationships, the three-degree pattern has been observed in behaviours such as substance use and obesity. It can influence online trend adoption too, as in Twitter studies, where retweeting occurred only within three degrees of relationship to a source tweeter. Both online and offline, then, prior networks of trust may be a vital tool in fighting public health plagues.

Just why the ‘three degrees of influence’ pattern operates is still unclear. Also fuzzy is why, paradoxically, some contagions seem able to propagate further. Additional factors are likely to play a role; otherwise, street violence should fizzle or burn out beyond the three-degree relationship. But despite not understanding every detail of its mechanism, the ‘three degrees of influence’ concept may still be empirically useful in fighting complex public health problems. After all, when epidemiology’s founding figure, Dr. John Snow, famously removed the Broad Street water pump handle in 1854 to interrupt a cholera outbreak, the world did not yet know exactly why it helped, only that it did.

Many notoriously difficult public health issues remain undefeated today. Harnessing social contagion’s three degrees of influence may aid in this battle. Applying this concept might mean preferentially selecting health promoters from within an affected community, such as training members of marginalized, hard-to-reach communities to help change social norms there. Such approaches may more effectively spread public health messages than a focus only on information content, such as reading level, visual appeal, or positive versus negative framing. Not just what target populations know, but who they know, may be just as important in improving public health outcomes.