How does a post-legalization society restrain cannabis-impaired driving? Here are two strategies that Canada is using 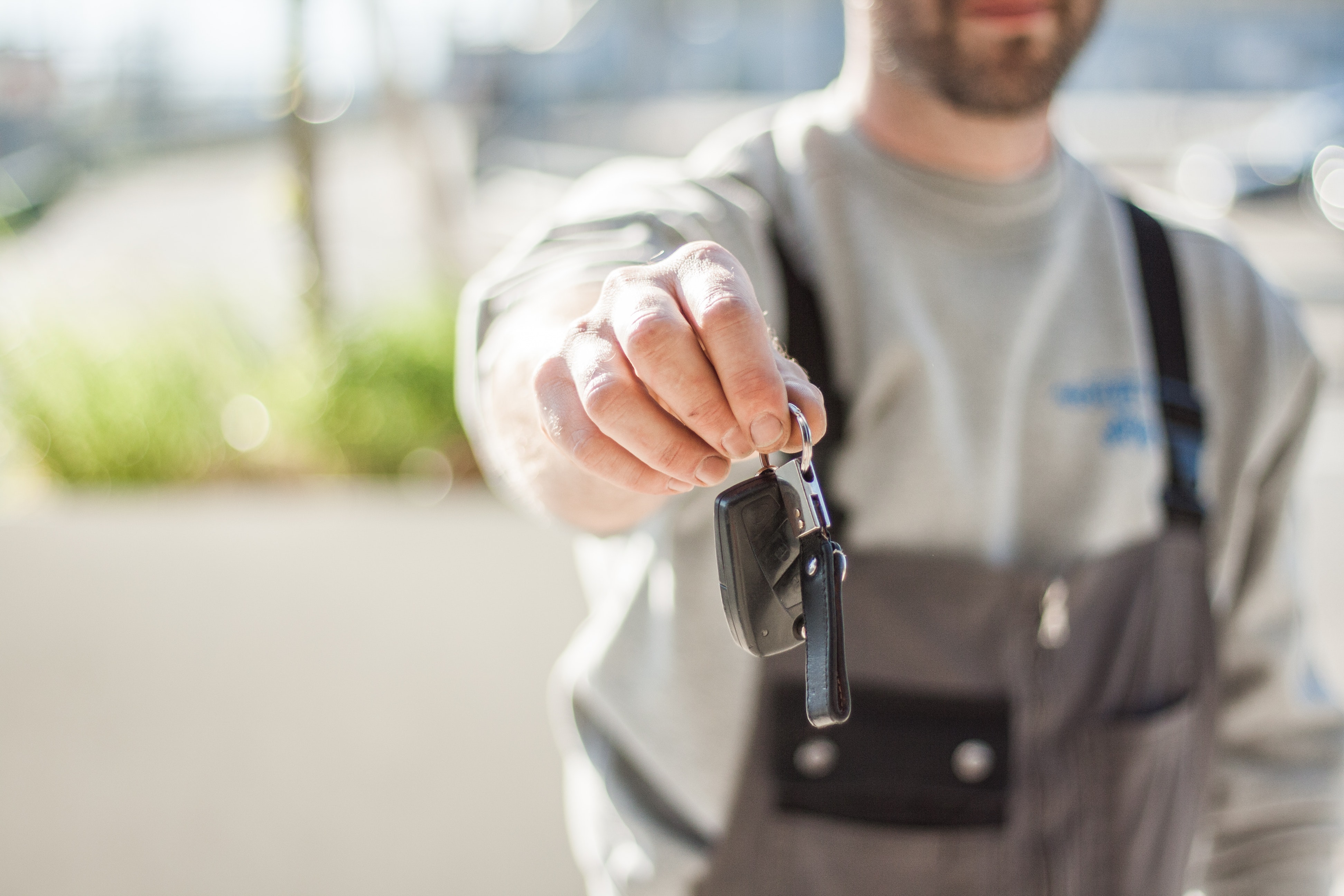 Has legalization caused you to worry about an uptick in cannabis-impaired driving? An article authored by Laura Kane and published by the CBC on November 15th, 2018 suggests that your fears are misplaced. Anecdotes and preliminary data collected one-month post-legalization, from various police agencies across the country, indicate that cannabis-impaired driving did not increase (Kane, 2018). An officer interviewed in the article notes that marijuana’s widespread use in Canada prior to legalization means that we likely will not see a drastic change in the prevalence or incidence of impaired driving.

When enough time has gone by, we can look at the data and form a more valid conclusion about how cannabis-impaired driving has changed. If I had to take a guess, I would expect impaired driving to decline, and there are two reasons why: education and deterrence. Starting with education, there tends to be a perception, especially amongst youth, that marijuana is a fairly harmless substance (McKiernan & Fleming 2017) – and this notion extends to impairment induced by the drug while driving (Advanis, 2017; Capler, Bilsker, Van Pelt, & MacPherson, 2017). Mothers Against Drunk Driving (MADD) Canada’s CEO thinks that informing cannabis users about the dangers of impaired driving is the biggest hurdle to clear in order to reduce the frequency of violations (Kane, 2018). Massive ad campaigns have been launched since the 80’s to educate the public about the dangers of alcohol-impaired driving, and these campaigns have been largely successful (Green, 2013). Given the success of drunk driving education, it would be logical for similar efforts to be made for cannabis impaired driving, and this is precisely what Health Canada is doing. Advertisements that raise awareness about cannabis impaired driving have already been rolled out through traditional and social media (Dickson, 2018; Government of Canada, 2018). We can’t predict how successful these campaigns will be at the moment, but continuous monitoring and evidence-based decisions will hopefully lead to success.

The second reason, deterrence, is achieved by convincing potential impaired drivers that the risk of negative consequences is too great. Historically, impaired driving of any substance other than alcohol has not been enforced effectively. A report by Chamberlain and Solomon (2012), published on behalf of MADD Canada, reveals that arresting a drug-impaired driver can be a finicky and dubious process because there is no objective way of measuring impairment for substances other than alcohol. In addition to the standardized field sobriety test, determining drug impairment requires a Drug Recognition Evaluation (DRE), a multi-step process that involves physical testing and interviewing by a specially trained officer (Chamberlain & Solomon, 2018). Prosecutions based on DREs have been met with mixed success. A number of trials have failed to convict drivers under the influence of cannabis and other substances because DREs are not considered to be reliable measures of impairment (Chamberlain & Solomon, 2012; Solomon, Chamberlain, & Vandenberghe, 2018). Chamberlain and Solomon (2012) ultimately describe DREs as “…cumbersome, expensive, and readily susceptible to legal challenge, and thus appears to be of limited utility in criminal prosecutions” (p. 1).

In contrast, we use per se laws to incriminate drunk drivers, meaning that an objective measure of drug consumption (e.g., blood alcohol concentration) is used to define impairment without having to determine if the driver’s capabilities were actually impaired. Per se laws make it easy for an officer to arrest an impaired driver and to prove impairment in court. These laws also do not require specially trained DRE officers because any officer can use the equipment (e.g., a breathalyzer) that measures drug concentrations in a person’s body. Per se laws and the associated equipment have now been introduced in Canada to measure cannabis impairment, along with severe penalties for consumers if prosecuted. As drivers slowly learn about the high stakes of cannabis impaired driving, it is hoped that they think twice before getting behind the wheel after using cannabis, and perhaps take public transit or call an Uber instead.